Rosacea – how can you get it good? 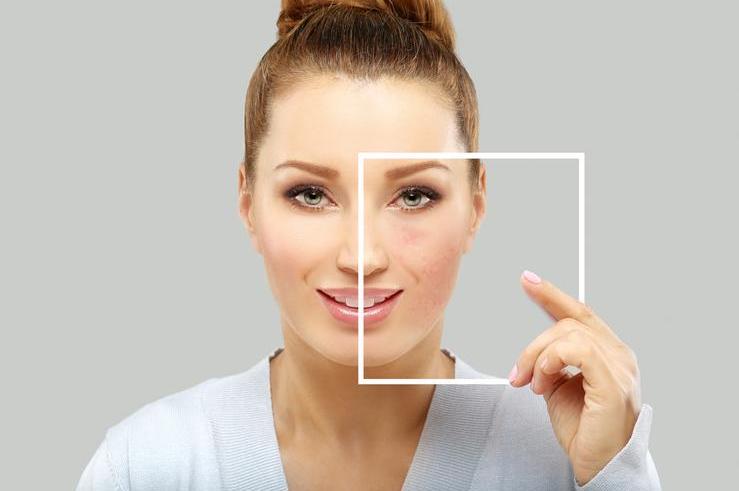 Its causes are not yet fully understood, but it is known that the factors causing erythema may be hormonal, vasomotor or endocrine disorders. As a reason for the disease, doctors also mention gastrointestinal disorders, yeast infection or microscopic mite - demodicosis.

Rosacea should be diagnosed by a specialist - a dermatologist. We should be worried by the intense redness of the face, the feeling of warmth and burning that appears. Treatment of the disease requires time, regularity and self-denial. However, it is much easier to fight with it if we start therapy at its initial stage.

Rosacea is very capricious, which is why many factors exacerbate it. People suffering from this ailment should avoid, among others: drinking strong tea, alcohol, spicy and hot dishes as well as skin exposure to frost, sun and wind. Symptoms of the disease are also aggravated by strong emotions and intense physical exercise.

Skin care with rosacea is a big challenge. Thanks to it, we can significantly improve the appearance of diseased skin and facilitate treatment. The most important thing is to avoid irritating cosmetics containing alcohol, menthol and fragrances. Choose those for allergic and sensitive skin. Regular cleansing of the face is very important, it will remove excess fat, bacteria and microbes from the skin. To avoid irritation, give up peeling and washing the skin with water straight from the tap. Sun protection is also extremely important. Be sure to use preparations with a filter no smaller than SPF 15. 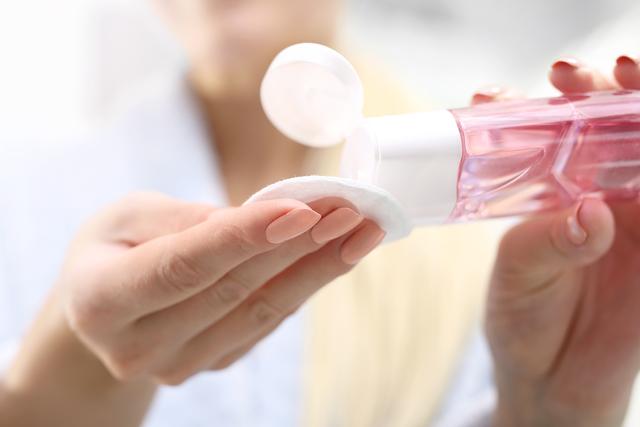 I need a specialist

Rosacea treatment usually involves the use of antibiotic therapy. However, at REVIVE CLINIC I recommend starting the fight against the disease from Forever Young BBL phototherapy, thanks to which, before we get rid of the symptoms, we will destroy the cause of their occurrence. An intense light source, emitted during the procedure, deep into the patient's skin, hits precisely the smallest blood vessels without damaging the surrounding tissue. BBL Phototherapy is a delicate and non-invasive procedure, but to bring the expected results it should be repeated about 5 times, maintaining the monthly intervals between treatments.

Remember that the skin after the treatment is very sensitive to UV radiation, so it is extremely important to use creams with a high filter and not expose it to the sun.